What is the Sequel Trilogy About? Part 2: The Rise of Skywalker

In Part 1 of this series we discussed how the opening lines and opening scenes can give hints to the larger themes and overarching story of the films and trilogies that use them. If openings are one way of telling what a story will be about titles are another. In this article we will discuss the implications for the title The Rise of Skywalker on the themes and story of the Sequel Trilogy. 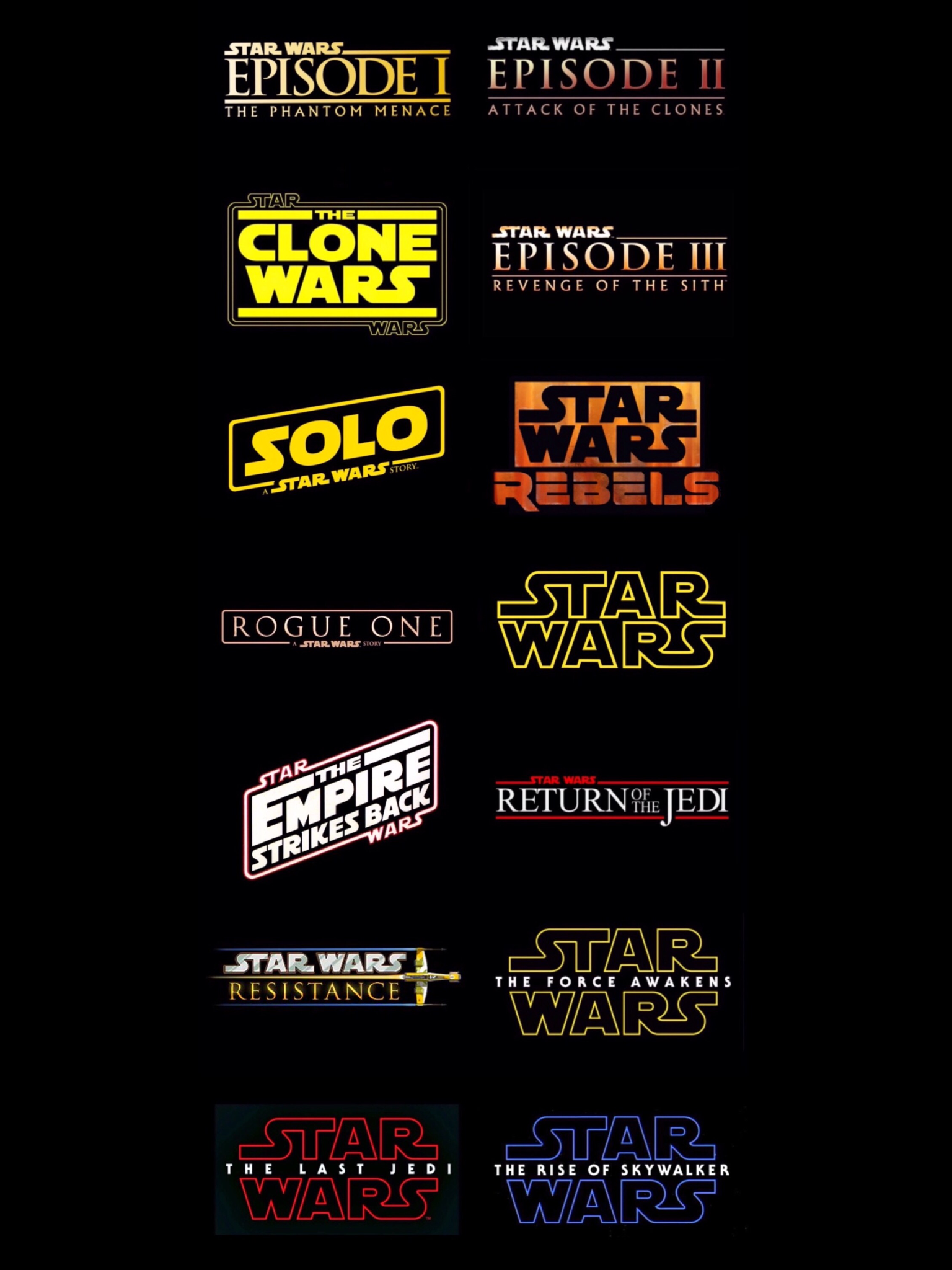 Star Wars has never been known for having ambiguous titles, though some arguably were intended to have multiple interpretations. The Phantom Menace refers to the Sith operating in the shadows, their very existence unknown to the Jedi.  Attack of the Clones refers to the beginning of the Clone Wars at the Battle of Geonosis. Revenge of the Sith refers to Darth Sidious becoming Emperor and initiating Order 66 which saw the Jedi slaughtered. A New Hope refers to Luke being the new hope for the Jedi and the Rebellion.  The Empire Strikes Back refers to the repeated defeats the Rebellion and Luke, Leia, and Han suffer at the hands of Darth Vader and the Empire throughout the movie. Return of the Jedi is one that has multiple interpretations. It can refer to both the Jedi returning through Luke yet also refer to Anakin returning to the light and becoming a Jedi again. In Episode VII the Force Awakens explicitly in Rey.  In Episode VIII Luke is the Last Jedi.

If Episode IX follows this pattern its safe to assume that the movie is about exactly what the title says its about: The Rise of Skywalker.  The questions then are which Skywalker? And what sort of “rise” will they experience. I would argue that like Return of the Jedi, The Rise of Skywalker is a title meant to have multiple interpretations. We have a story featuring multiple Skywalkers and each of them will experience a their own “rise.”  The “rises” they experience will be reflective of the story of the Sequel Trilogy and of the Saga as a whole. Ultimately the Saga films are the story of the trials and tribulations of the Skywalker family. As goes the Skywalker Family so goes the Galaxy. When the Skywalkers rise good triumphs, when they fall evil reigns.

At the beginning of the Sequel Trilogy, the Skywalker family has been shattered.  Ben Solo has fallen to the Dark Side, Han and Leia are estranged, Luke is in self imposed exile, and Rey has been separated from her family and abandoned on Jakku.  The story of the Sequel Trilogy is how the family rises from those dark circumstances to triumph in the end. The rise of the family could manifest itself in a number of individual rises for the members of that family.  The Rise of Rey would be Rey learning who she is and taking her rightful place in the family and taking up the burden of the family to be the hero the galaxy needs. The Rise of Ben would be Ben Solo rejecting the Dark Side, returning to the light, and embracing the family he has rejected throughout the trilogy. The Rise of Leia could be Leia rising to lead not just the Resistance but the Galaxy culminating with her being named Supreme Chancellor at the film’s end.  The Rise of Luke could be to some sort of resurrection which would allow Luke to be the “someone who still could” come back to Rey as well as allowing him to found the New Jedi with Rey at the film’s end. The Rise of Anakin could be Anakin playing a role, along with his children and grandchildren, in finally bringing balance to the Force. The film, trilogy, and Saga then would culminate in the Skywalker family unified on the Light Side of the Force and a new dawn of hope and peace for the galaxy.