My background theory from before TFA has suddenly become relevant again! 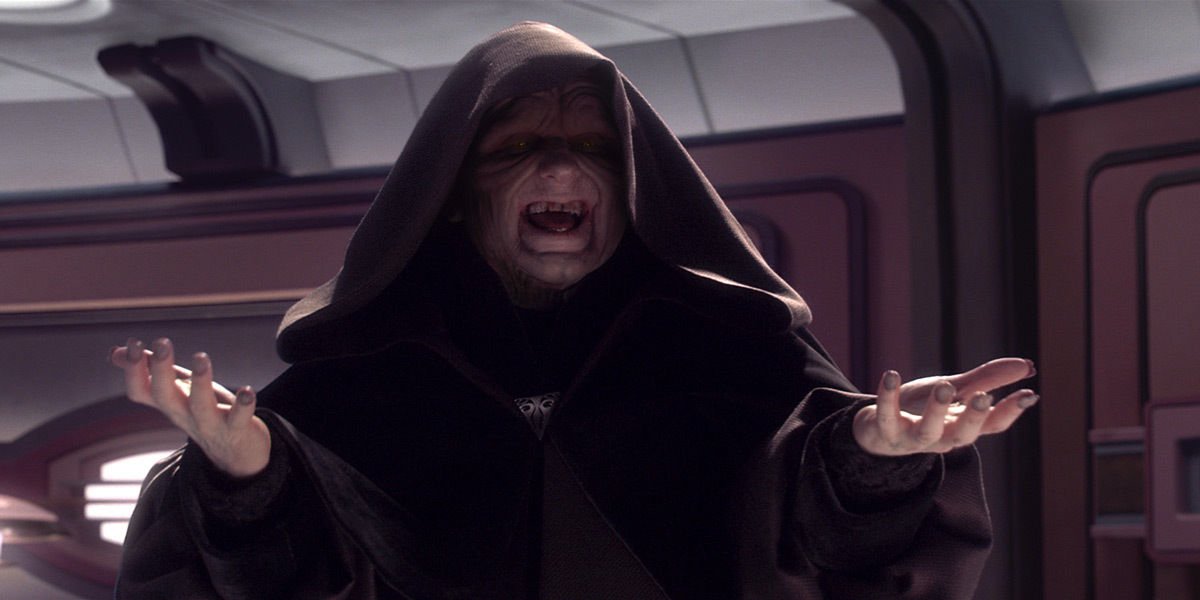