Star Wars: A Look Ahead 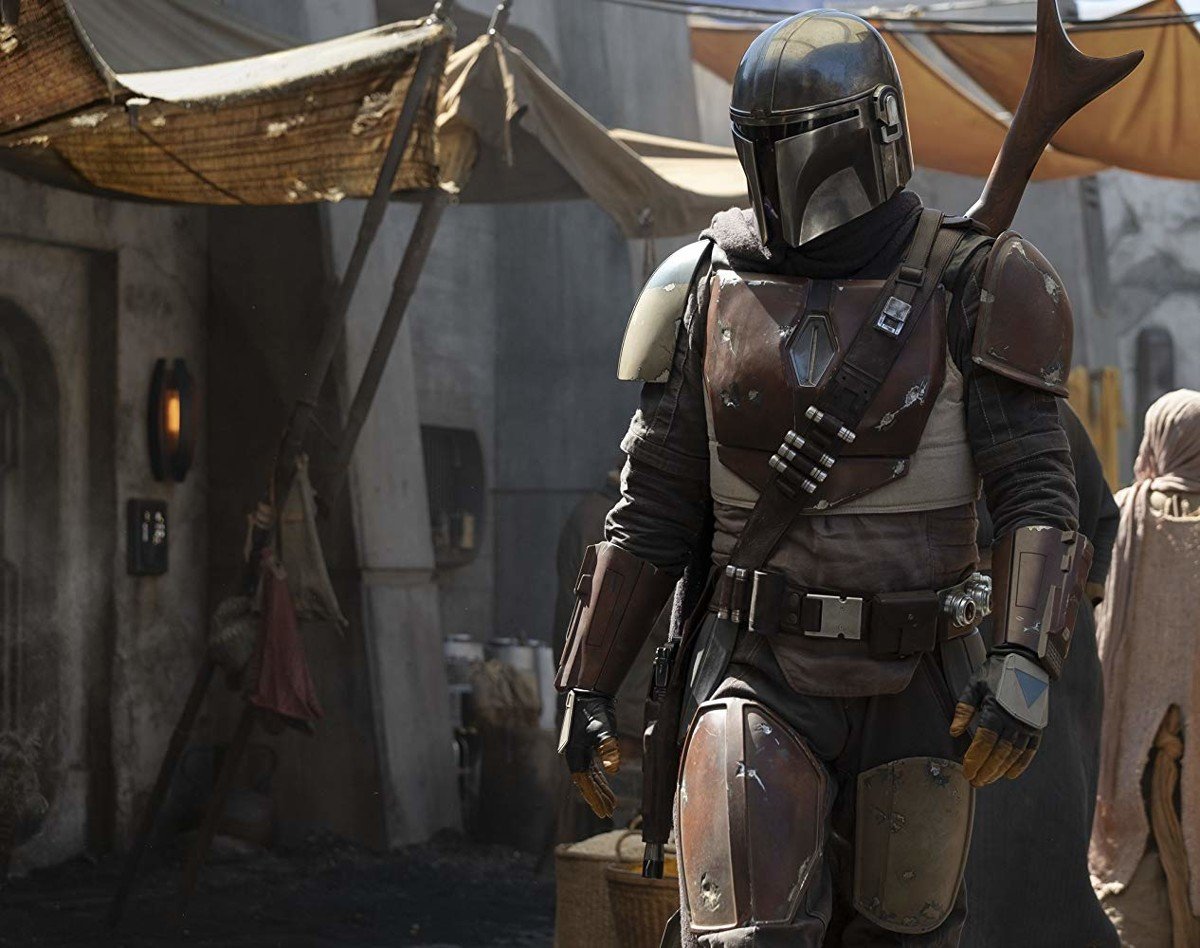 Last year was a busy one for Star Wars and us, but 2019 is shaping up to have the most Star Wars content yet! A look at what’s been announced for the year.

First, the Galaxy’s Edge theme park’s tie-in ‘Flight of the Falcon’ multimedia series continues in January with the release of the young reader book, Pirate’s Price, and is finally concluded in a one shot IDW comic. Also in January, Star Wars Resistance resumes! ‘Meet the Pilots’ airs on January 8.

Running throughout the year is Marvel’s ‘Age of’ comic series. ‘Age of Republic’ started in December and will finish in March to make way for Age of Rebellion in April and, finally, Age of Resistance in August! Other comics from Marvel include the continuation of the ongoing Star Wars and Aphra series as well as the miniseries Solo: Imperial Cadet and the Solo: A Star Wars Story adaptation. A new miniseries, Vader: Visions, starts in March.

We already have more original novels announced than were released for all of 2018! The year opens with the young adult novel Queen’s Shadow on March 5 which is followed by Claudia Gray’s Master and Apprentice on April 16. In the summer we have two adult novels, Alphabet Squadron and Thrawn: Treason, to look forward to! No doubt more will be announced for the inevitable Journey to Episode IX at Star Wars Celebration in April. Also in spring, the virtual reality game Vader: Immortal is released exclusively for the Oculus Quest. 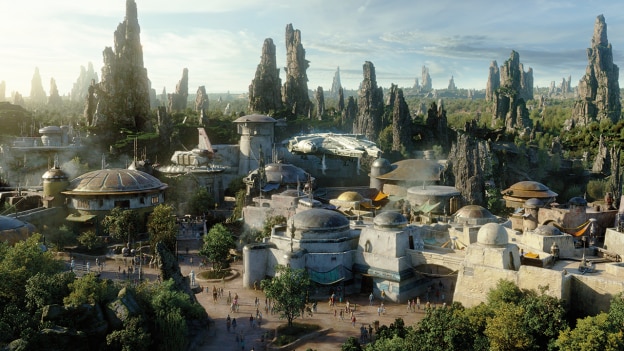 Moving to the second half of the year is the opening of the first Star Wars theme park, Galaxy’s Edge at Disneyland with the one at Disney World scheduled for a later date! Also later in the year is the highly anticipated The Clone Wars revival and the first live action Star Wars show, The Mandalorian! On the video game front, Jedi: Fallen Order is scheduled for the end of the year.

Capping it all off is the final movie of the Skywalker Saga, Episode IX!

Not listed in release order.