The Nature of the Force and Balance 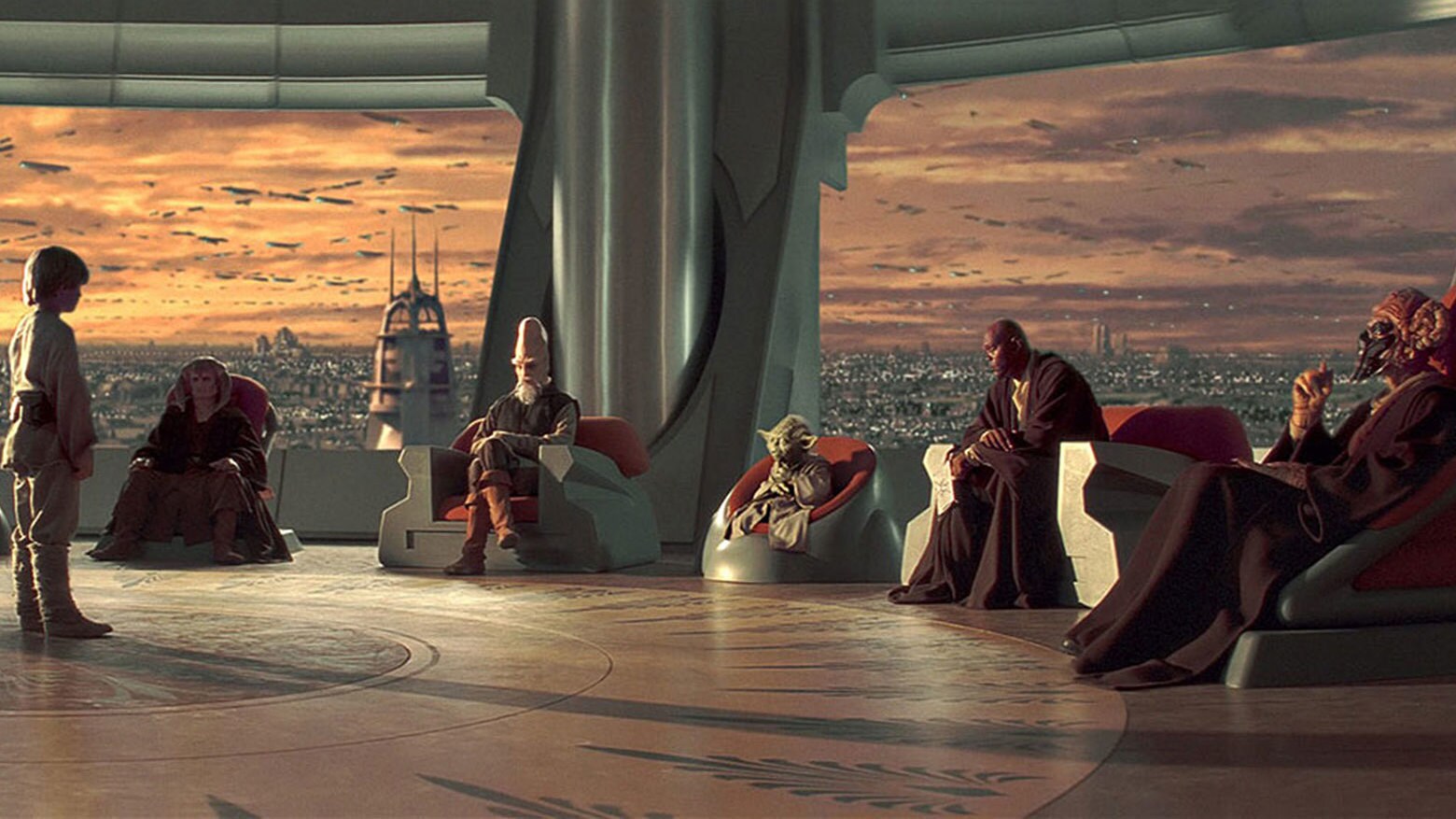 One of the most important, yet misunderstood concepts in Star Wars is what exactly balance in the Force means. Here, I’ll attempt to explain it using a simple web analogy.

The Force as a Web, an Analogy

The Force is not a power you have. It’s not about lifting rocks. It’s the energy between all things, a tension, a balance, that binds the universe together.

At it’s most basic level, the Force is the aggregate of all of the influences acting on an individual. Every being is influenced by its environment and other beings, as well as its internal needs and desires. Each influence is like an invisible strand, pushing and pulling on an individual who, in turn, pushes and pulls those around it. From that basic idea we can think of the Force as a giant web of these connections between every living thing. Each strand of the web subtly tugs on each individual which expresses the will of the Force as a whole.

In this analogy, ‘balance’ is the ‘tension’ in the strands created by the competing influences. Compassion is balanced by self-interest, creation by destruction, life by death and so on. Imbalance arises when one of these forces grows too strong and comes to dominate the others which in turn pulls harder on all connected strands. The light side seeks to maintain the tension or balance, while the dark side pursues dominance by its very nature. However, the dark must exist to create tension in the web.

Those sensitive to the Force are able to feel and ‘see’ these invisible strands and directly  manipulate them. Those aligned with the light seek to keep the threads of the Force at their natural tension and allow it weave new threads and connections without interference. Those aligned with the dark seek to pull the threads of the web towards themselves and be the ones to do the weaving.

The Sith and the Jedi

“The dark side clouds everything.” – Yoda

The Sith sought to dominate and control the web in its entirety. They pulled the Force off balance due to their very existence as their tugging was so strong as to pull the entire web towards them. By promising and giving power to those who craved it, the Sith further boosted their own power as it would attract yet more people willing to give them anything to control those around them. Hence by favoring the most ambitious and unscrupulous, Palpatine’s Empire was destined to become ever more more corrupt at every level.

The purpose of the Jedi was to achieve and maintain balance, both personal and in the Force itself. However, in their millennia long conflict with the Sith, the Jedi’s fear of losing control and falling to the dark side, as their brethren had, led to an Order that taught its members to deny themselves and separate itself from the rest of the galaxy.

The Jedi attempted to eschew the connection between individuals and to grasp the web as a hole. However, because the web is actually made up of the connecting strands between individuals, they actually made impossible to feel and understand what the Force was communicating. It is only through the forging and exploration of connections with other individuals that the will of the Force as a whole can truly be heard and understood. Thus the Order inadvertently deafened itself and became more and more reliant on its own dogmas and political concerns for guidance. By the time of The Clone Wars, Darth Sidious was able to hide in plain site from the Jedi and subvert the very institutions it was sworn to protect.