The Message of the Last Jedi 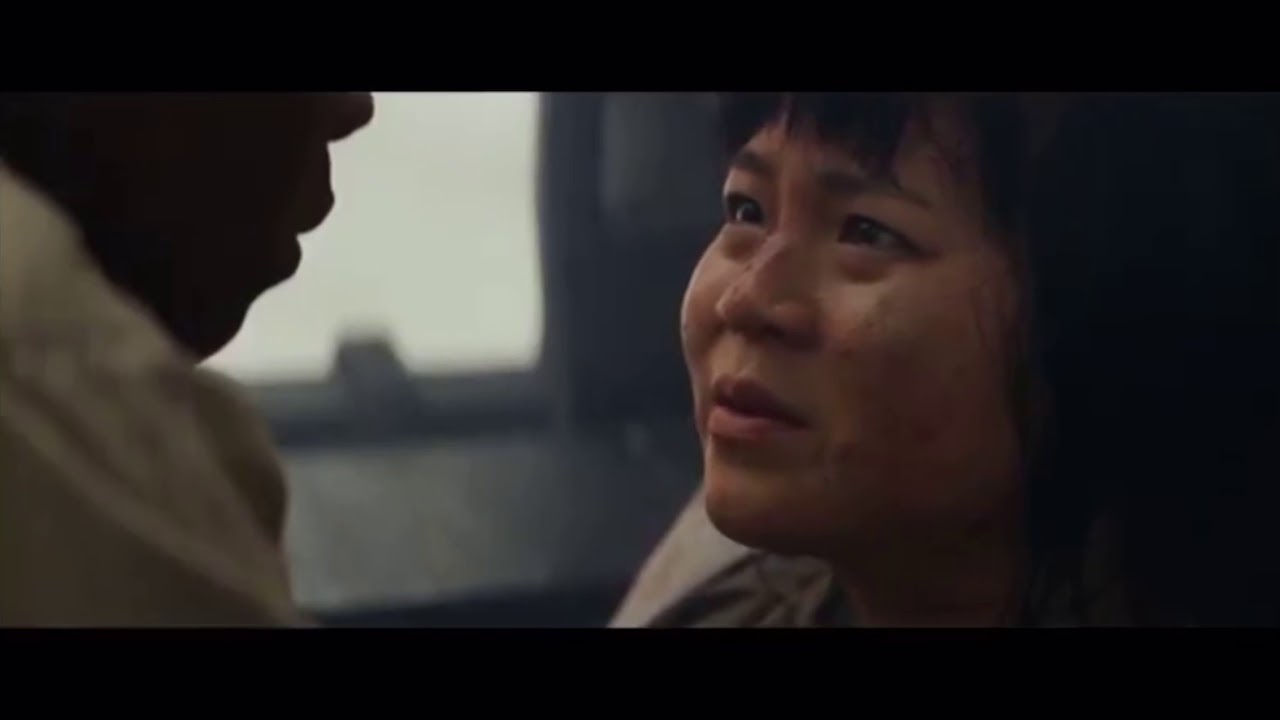 A discussion of what is and isn’t the message of The Last Jedi and the strange reluctance to apply it to the protagonist.

More than a few people left The Last Jedi  thinking its message was to destroy or forget the past. Perhaps this shouldn’t be too surprising as the movie made a big show of destroying long cherished symbols of the franchise. Lightsabers, X-Wings, star destroyers and even old fan favorites weren’t safe from the wrath of The Last Jedi. Both the hero of the Original Trilogy and this movies antagonist, Kylo Ren, seemed to agree on letting old things die and actively destroying them if that wasn’t enough. Rey must forget her long yearned for family, the Jedi had to end and the Empire and Rebellion were a thing of the past. This movie was all about moving the franchise forward and shedding the trappings of the past.

In truth, the movie repudiated that message in the final act. When offered the opportunity to leave her past behind and build a new future, Rey rejected Kylo’s offer. Despite advocating the Jedi’s end for most of the movie, Luke ultimately rejected that goal at the same time he confronted his failure with Ben Solo and sacrificed himself to allow the spark of rebellion to escape:

The Rebellion is reborn today. The war is just beginning. And I will not be the last Jedi.

Kylo Ren repeatedly admonishes Rey to let the past die and to let it go. Yet it is he who repeatedly demonstrates he is completely trapped by it. On Crait he repeatedly puts his obsession with destroying his past above sound tactical and strategic thinking. First, by sending the ground assault’s air support after the Falcon and then by stalling the First Order’s assault against the Resistance in order to destroy his uncle. Clearly he needs to listen to his own advice.

It is ultimately Rose who flatly states the real message of the entire movie after preventing Finn from sacrificing himself:

That’s how we’re gonna win. Not fighting what we hate, saving what we love.

Family, the Message and Rey

Even among those who understood the movie’s actual message, it’s rarely applied to the trilogy’s protagonist, Rey. Through The Force Awakens and The Last Jedi she’s driven by the desire to find her family and where she comes from. After seeking and failing to find answers in TLJ she finally breaks down and states her parents were nobody with Kylo telling her her parents sold her for drinking money and are now dead on Jakku. To most fans this was the end of it and the movie was showing she needed to admit her parents abandoned her and to stop looking for answers in the past.

Yet why would the movie’s message be save the parts of the past that matter and truly define us in every aspect of the story except the main character? Is the message really where we come from has no part to play in our identity? Perhaps Rey’s quest for answers isn’t over and her past may still play a part in her future.