Star Wars releases for the week of October 30th through November 5th. In addition to the listed releases, several Forces of Destiny shorts will be released this week.

Rebels: The Occupation (S4E5) and Flight of the Defender (S4E6) 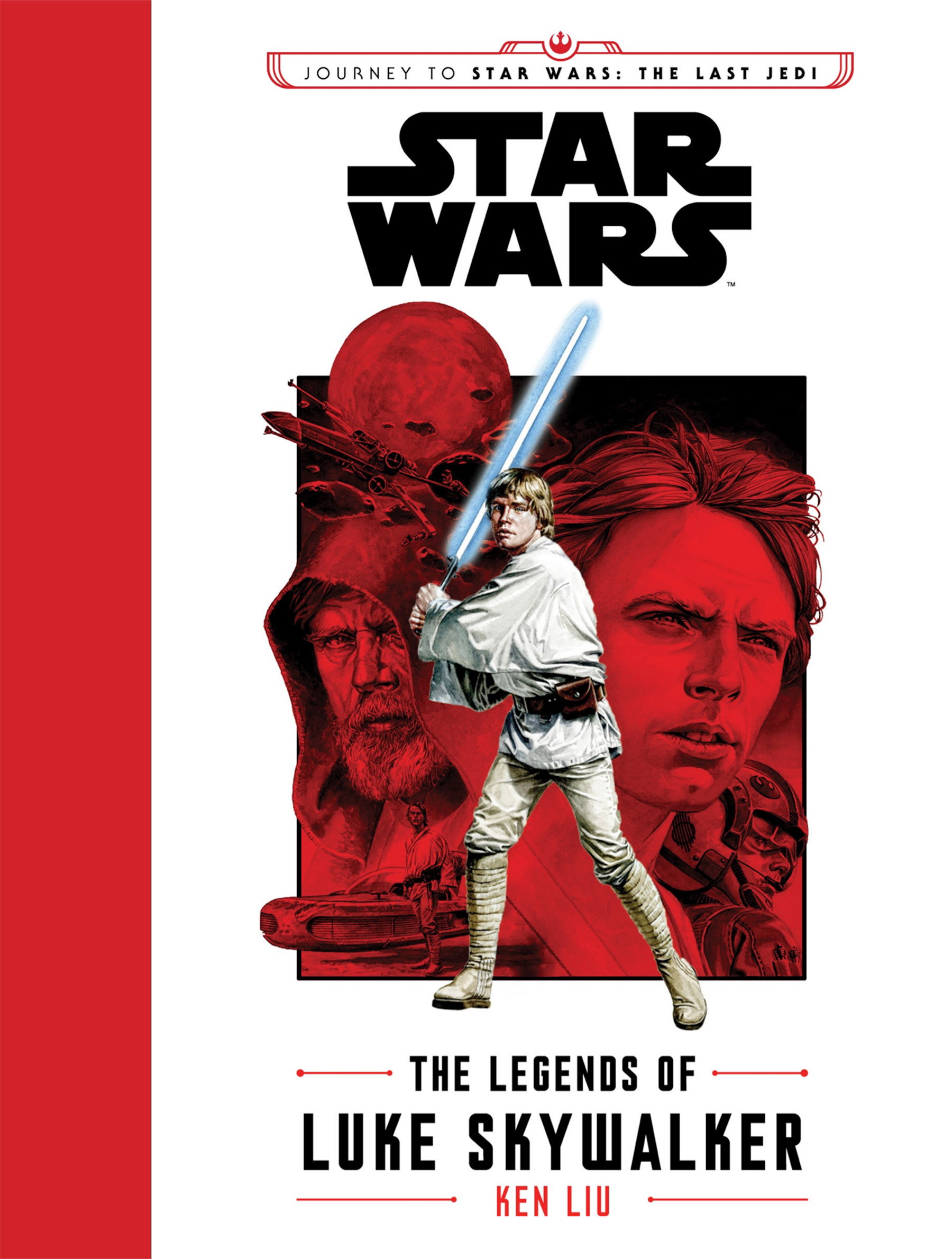 As a cargo ship rockets across the galaxy to Canto Bight, the deckhands on board trade stories about legendary Jedi Knight Luke Skywalker. But are the stories of iconic and mysterious Luke Skywalker true, or merely tall tales passed from one corner of the galaxy to another? Is Skywalker really a famous Jedi hero, an elaborate charlatan,or even part droid? The deckhands will have to decide for themselves when they hear The Legends of Luke Skywalker. A collection of myths and tall-tales about the legendary Jedi Luke Skywalker, written by Nebula, Hugo, and World Fantasy award-winning author Ken Liu. 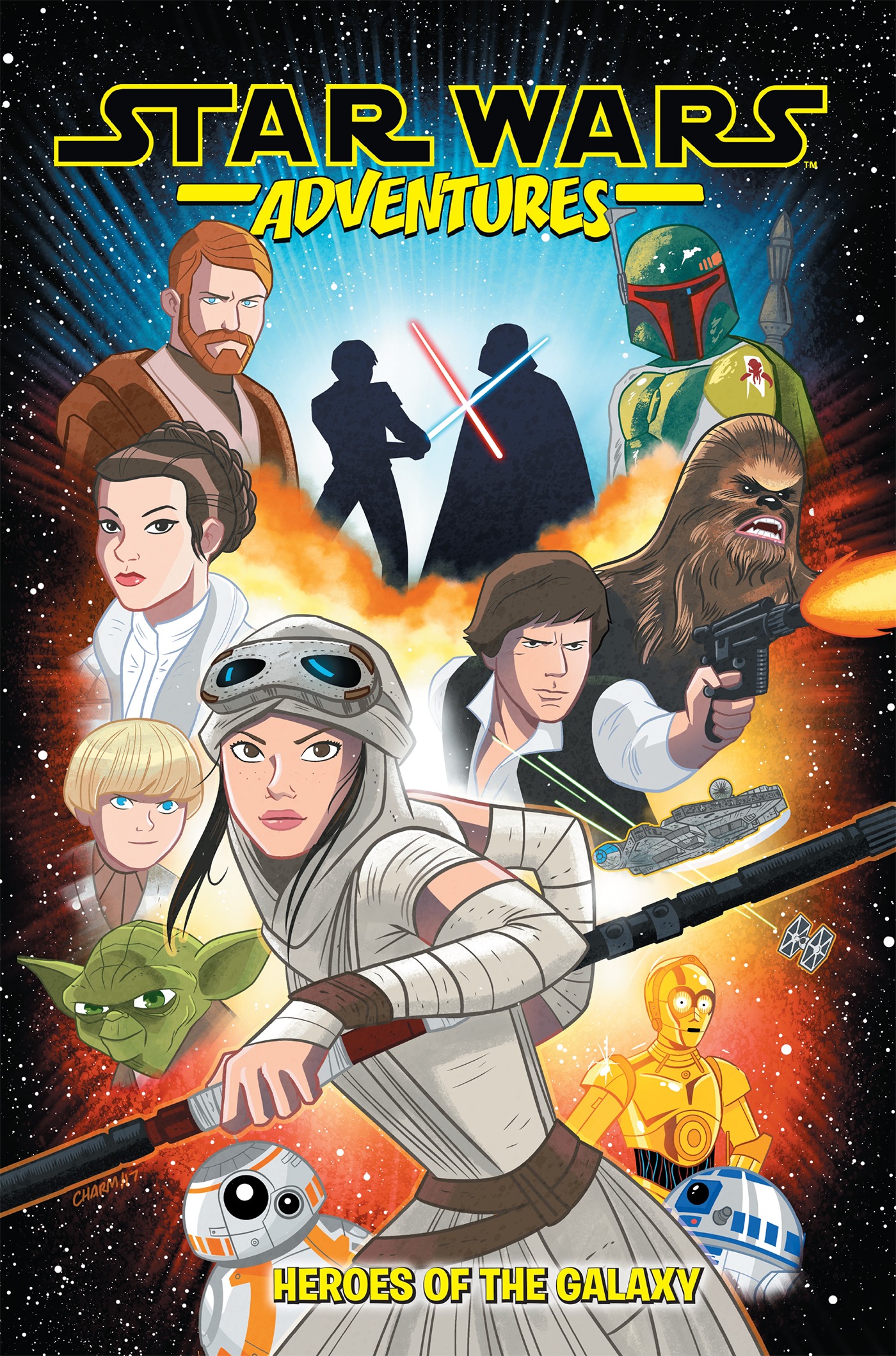 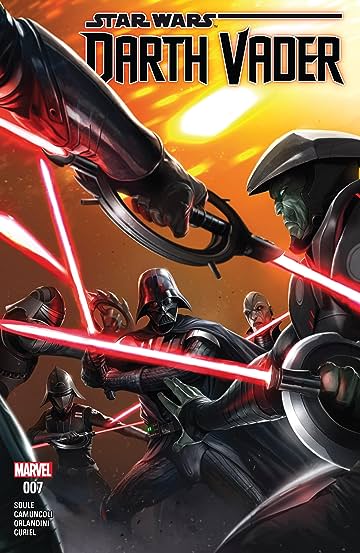 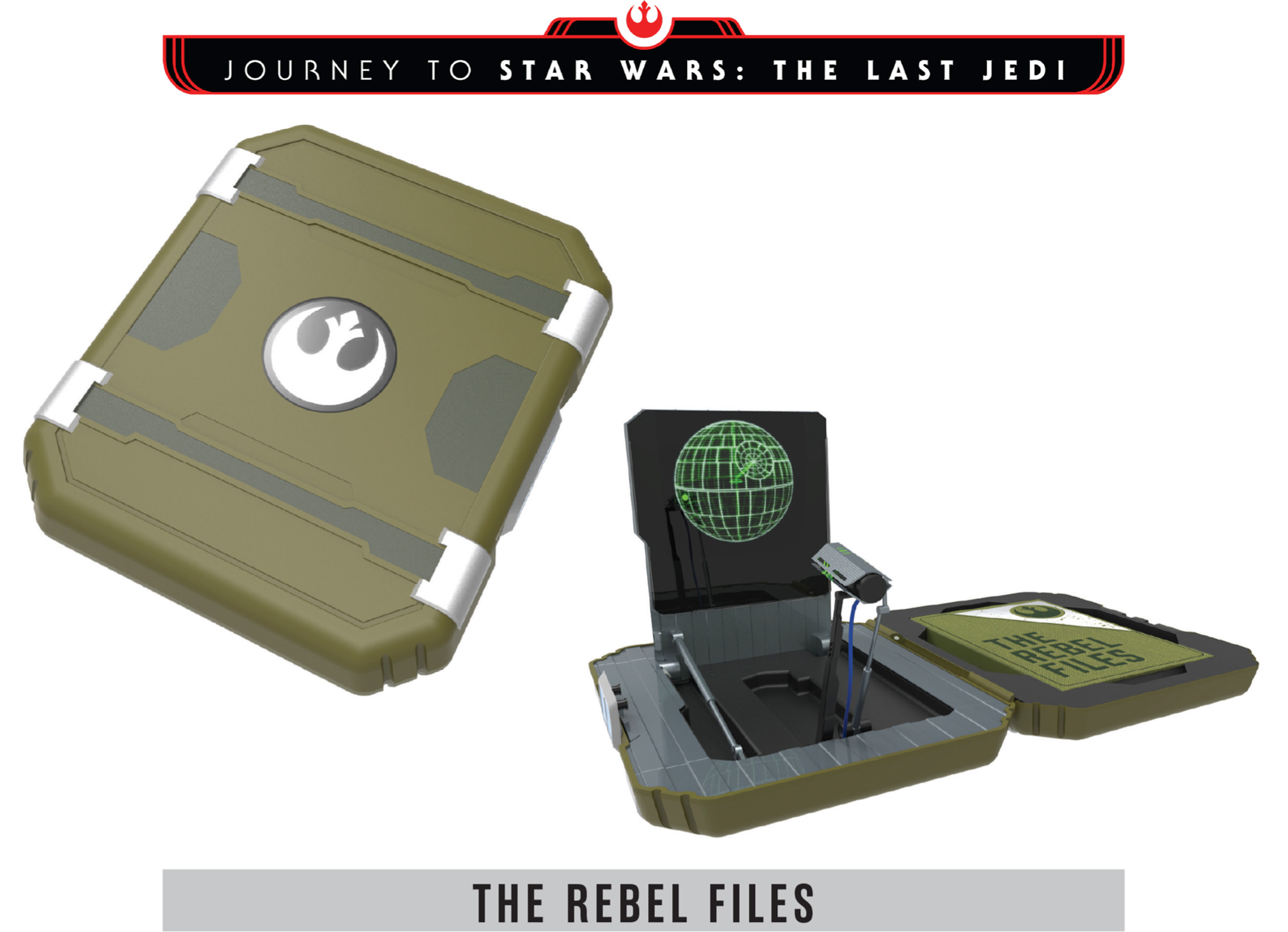